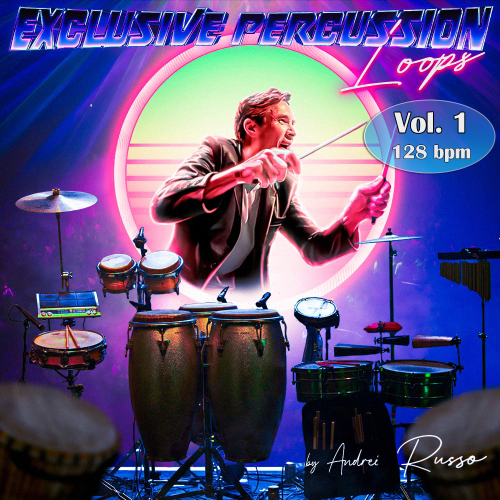 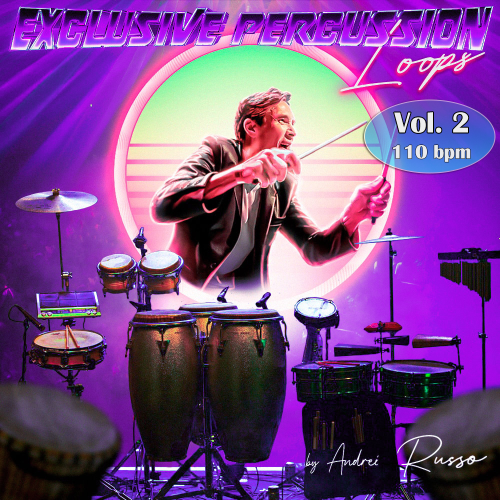 Listen to our demo’s:

Tired of looking for a suitable percussion loop?

Here’s what you get with ‘Percussion Loops’:

So, welcome to GROOVERSUM world of percussion grooves and click below for more information, demo loops, tracks and get inspired !

Enter your email and we’ll send you these loops for free! 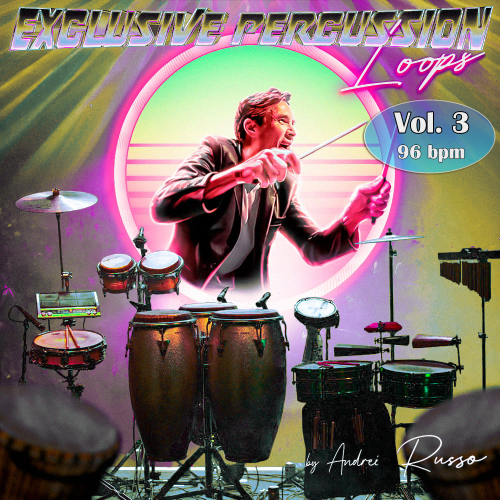 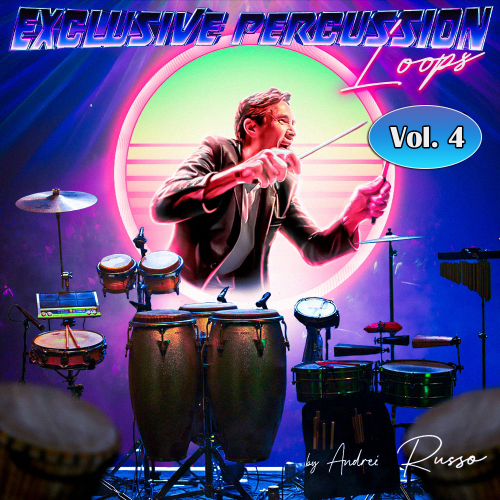 Andrei Russo holds the crown of percussionist in the Dutch dance scene. The impressive variety of instruments he uses for performances, makes him very versatile in collaboration with DJ’s of many musical styles.

In addition to Andrei’s successful studio production collaboration with DJ’s/ producers and participation at all the top Dutch festivals and events including Dance Valley, Lowlands, Innercity, Oohchic, Racism Beat It, Latin Village, Mysteryland. He is resident percussionist of Hed Kandi in The Netherlands. He has also expanded into international territory in Europa, Russia, Brazil, Curacao, Surinam, Cabo Verde, South Africa, North America, Middle East and played as supporting act for (inter)national DJ’s, joined a Celebrity Summit and Royal Caribbean Cruises through Caribbean sea for unique and spectacular Spectra’s Cabaret show.